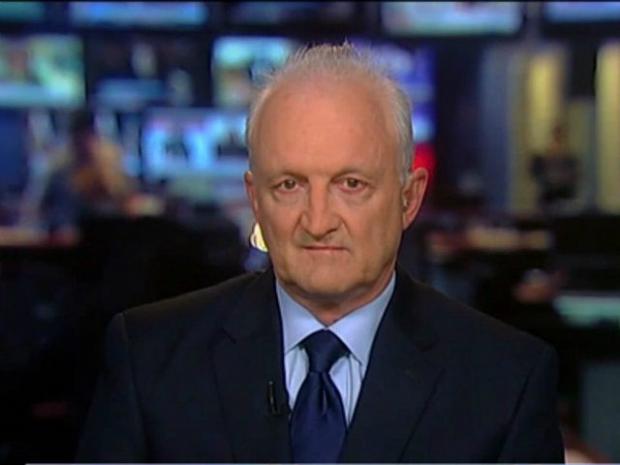 "Philip," Schmitz said, "the things you know, the things you have between your ears, people will kill you for." [This conversation is recounted on page 164 of Haney's book, See Something, Say Nothing: A Homeland Security Officer Exposes the Government's Submission to Jihad]

Those words may have been prophetic.

One year ago on Feb. 21, 2020, Haney's body would be found on the side of a road in rural Amador County, about an hour southeast of Sacramento, California, where he was staying in an RV park. A bullet had pierced his chest.

The initial statement from the Amador County Sheriff's Office indicated that Haney had taken his own life. The next day, on Feb. 22, that statement was walked back and Sheriff Martin Ryan, who doubles as the county coroner, said a full investigation was underway.

The last statement on the case was issued July 22, 2020, stating that the county was about to receive an FBI forensic examination of Haney's laptop, thumb-drives, cellphone and personal documents. Ryan's office said it would release the county's report determining the cause of death within weeks of receiving that FBI report.

We are now seven months out from that July 22 statement and the silence is deafening.

What is in that FBI report that precludes it from being made public?

Has the sheriff seen the FBI's report?