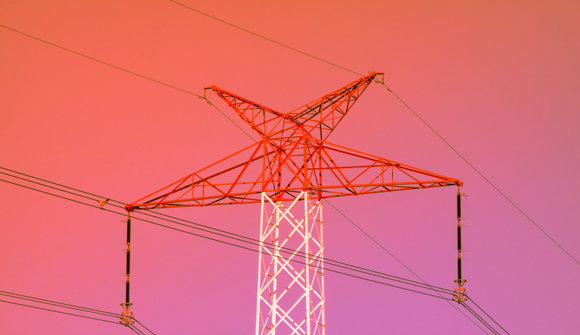 Last summer, residents of Savannah, Georgia, took decisive action and adopted a community-wide goal to move the city to 100% clean and renewable energy by 2035. Savannah is one of five major cities in Georgia that have made pledges to reduce their carbon footprint in the coming years.

But, a bill floating in the state capitol may cause Savannah's clean energy pledge to be short-lived.

Last month, Georgia state legislators introduced HB 150, legislation that would effectively prohibit city and county governments from setting their own clean energy goals. HB 150 passed through a subcommittee and will be presented to the Georgia House Committee on Energy, Utilities & Telecommunications later this month.

This legislation has set up a battle between city, county, and state leaders over what measures local officials should be allowed to pursue to mitigate the effects of climate change.

The bill would significantly erode local control for the 535 cities and 159 counties in the state of Georgia who would lose the ability to determine their own environmental policies.

The fact is that none of the cities in Georgia that have set 100% clean energy goals have imposed an outright ban on gas or any other forms of energy.

If passed, HB 150 would block city and county governments from prohibiting utility service connections to local residences and businesses "based upon the type or source of energy or fuel to be delivered."

Frankly, this heavy-handed measure would be an abuse of power at the state level. Savannah's city council is better suited to address its energy policies than state legislators nearly 250 miles away.

Under Georgia's "Home Rule" doctrine, local officials have the authority to act in their communities' best interests as long as they abide by state laws and the state's constitution. Cities setting clean energy preferences violates neither.

Every time a town, city, or county votes to govern itself in a certain way and is slapped down by the state, it represents a small challenge to the notion of self-governance. It is not the role of state governments to ensure that lower levels of government vote the correct way: as long as they do not violate the inalienable rights of their citizens, it is well within the authority of municipalities to govern themselves, even if they pursue bad policies.