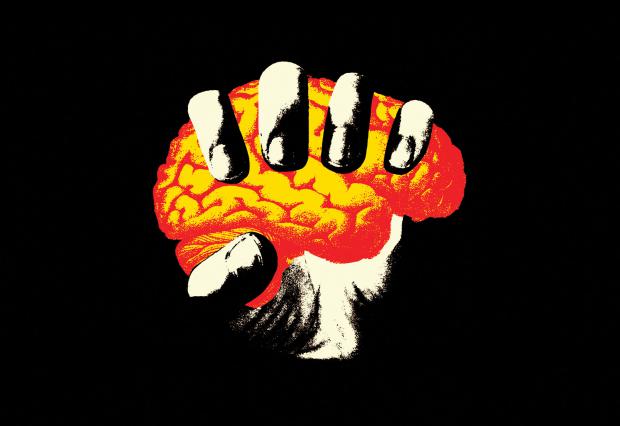 The new documentary "Brainwashed America" provides answers to some of the most vexing questions of our time, namely why so many Americans continue to comply with long-term mask mandates, shut-down orders, restrictions on travel and the forced closure of their businesses and churches.

This level of obedience would have been impossible a generation or two ago. That's why the government knew better than to even try to shut down an entire economy in the face of previous pandemics, including the Spanish Flu of 1918-1920, which was far deadlier as a percentage of the population.

The film's producer, Brannon Howse, explains that the American citizenry did not become this compliant by accident. Nor did it happen overnight.

Americans have had their minds conditioned by a corrupt education establishment, billionaire tech oligarchs, an unelected bureaucracy and an army of professional deceivers in the mainstream media.

Without even knowing it, they have submitted their minds to a beast system of technocratic socialism that doles out rewards and punishments based on how well we, its human subjects, conform to their propaganda.

If the propagandists do their job well enough, the global technocratic socialist revolution now underway will be able to take over the world's biggest bastion of freedom without firing a shot.