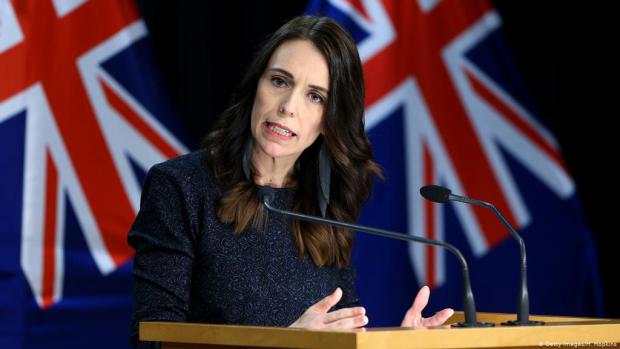 The seven-day lockdown of a population of nearly 2 million, announced late on Saturday by Prime Minister Jacinda Ardern, was prompted by the case of a person who had been infectious for a week but not in isolation.

"It is more than likely there will be additional cases in the community," Ardern told a televised news conference, although no new cases were recorded on Sunday.

The move follows a three-day stay-at-home order in mid-February after the UK variant of the virus that causes COVID-19 emerged in New Zealand. About 14 cases are linked to the cluster.

"Despite our best efforts to date, recent cases have gone to work when they shouldn't have," Ardern said, promising police action over breaches of the rules on self-isolating.

Opposition leader Judith Collins urged tougher penalties for those who do not follow advice on isolation. "No one wants to be yo-yoing in and out lockdown," Collins said in a statement.

The new lockdown, part of Level 3 curbs, lets people leave home only for essential shopping and work, while public venues will stay shut. Curbs elsewhere in New Zealand are to be tightened to Level 2, setting limits on public gatherings.

The measures have disrupted several key events set for Auckland next week.

The America's Cup yacht race was postponed on Sunday and the Twenty20 International cricket match has been shifted to Wellington, to be played behind closed doors on Friday.