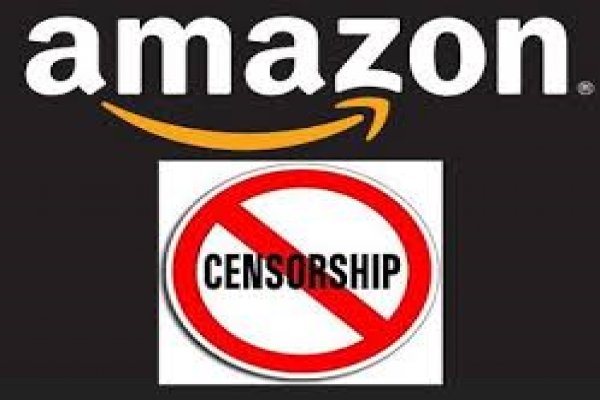 That disturbing silence is evident this week after Amazon appeared to deplatform Ryan Anderson and his best-selling book, "When Harry Became Sally: Responding to the Transgender Movement."

Now various conservative sites are objecting that a documentary on conservative Justice Clarence Thomas has been reportedly removed from Amazon's streaming service — a glaring omission during Black History Month.

Amazon has not responded to inquiries as to why the Thomas documentary is no longer available, so it is not clear if this was an intentional or negligent act.

Given the controversy over the Anderson book, the sudden unavailability has triggered objections.

A search this morning still found no availability of the book.  I have not read the book and I am unfamiliar with Anderson's arguments. However, my concern is not with the merits of its arguments but the effort to prevent others from reading such arguments.

The intentional removal of the book would be another raw example of private censorship. This is the very danger that I discussed in my recent testimony before the House on efforts to use private companies to implement a system of viewpoint controls. There is a great divide on the issue of how to define gender and how legally to address different genders. This book is part of that national dialogue. However, instead of responding to such book with counterarguments, many want to silence the author to prevent others from reading or hearing his views.

A similar controversy arose last year when Target pulled the book "Irreversible Damage: The Transgender Craze Seducing Our Daughters," after a single Twitter follower objected. Target later yielded after a national backlash and allowed people to buy the book.

The Thomas controversy is still unfolding but again there is a concern about Amazon's manipulation of access to opposing views.  It appears that you can find a DVD version if you put in the term "DVD" but critics have noted that it is difficult to find as opposed to documentaries on justices like Ruth Bader Ginsburg. A search say that the video is unavailable for streaming. It is hard to judge the controversy at this early date.  However, Thomas has been repeatedly snubbed by the Black History Museum and other groups due to his conservative ideology. He should be celebrated during Black History month.  I strongly disagree with some of Thomas' views but his life is a remarkable story of achievement.