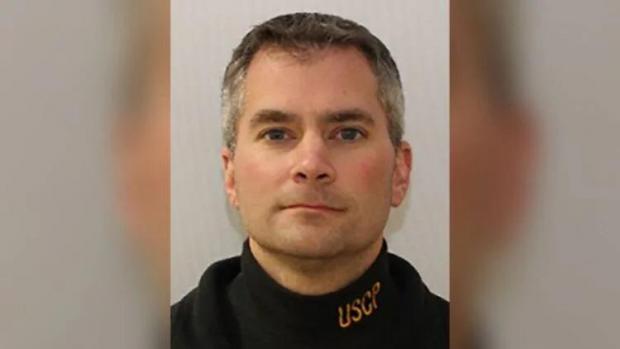 Officer Brian Sicknick, whose mother believes he suffered a stroke, texted his brother Ken after he was injured.

"He texted me last night and said, 'I got pepper-sprayed twice,' and he was in good shape," Ken told ProPublica. "Apparently he collapsed in the Capitol and they resuscitated him using CPR."

Sicknick was later placed on a ventilator, passing away on Jan. 7 before his family could make it to the hospital to say their goodbyes. He was given the rare distinction of lying in honor in the Capitol Rotunda.

On January 8, The New York Times reported that a rioter hit Sicknick in the head with a fire extinguisher before he died. Three days later, the Times issued a correction, asserting: "Investigators have found little evidence to back up the attack with the fire extinguisher as the cause of death," and "increasingly suspect that a factor was Officer Sicknick being sprayed in the face by some sort of irritant, like mace or bear spray, the law enforcement official said."

Given the evidence available to investigators, prosecutors could be more likely to bring charges of assaulting an officer, rather than murder, in the case. But the death of Officer Sicknick, a 42-year-old Air National Guard veteran who served in Saudi Arabia and Kyrgyzstan, could increase the penalties that prosecutors could seek if they took such a case to court.

Irritants like bear spray, pepper spray and mace are considered to be nonlethal crowd control deterrents, but they can cause physical reactions that could create risks for people with underlying health conditions and disorientation that could lead to injury. -NYT