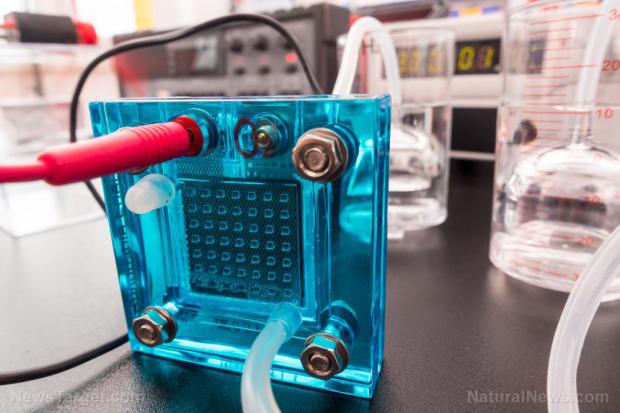 But LSBs can only be recharged a few times before degrading. Now, South Korean researchers might have just found the right catalyst to improve the lifespan and performance of these batteries. In a study published in the journal ChemSusChem, the researchers described how they used the compound cobalt oxalate to reverse the degradation of LSBs.

Improving the lifespan of lithium-sulfur batteries

The researchers then looked for a catalyst – a substance that increases the rate of a chemical reaction without undergoing any permanent chemical change – that can make the degradation of LSBs reversible during use.

"While looking for a new electrocatalyst for the LSBs, we recalled a previous study we had performed with cobalt oxalate in which we had found that negatively charged ions can easily adsorb on this material's surface during electrolysis," said Jaeyoung Lee, a professor of environmental engineering at the Gwangju Institute of Science and Technology in South Korea and one of the study researchers.

This led Lee and his team to hypothesize that cobalt oxalate could have a protective effect against the chemical deposits. To test their hypothesis, they made an LSB and added a layer of cobalt oxalate on the surface of the sulfur cathode.