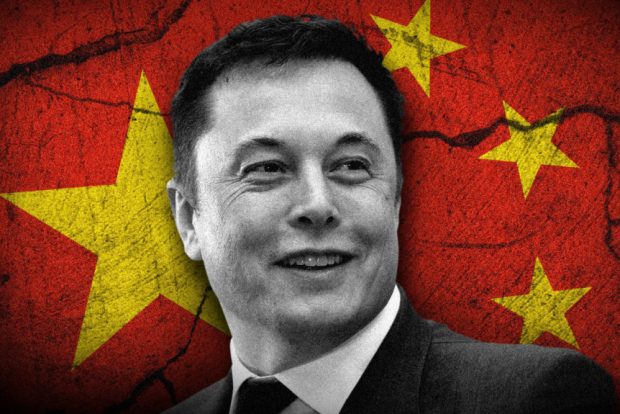 I will review the current data as people may not be aware of where China and Elon Musk companies are already the top competitors in space and electric cars. I will provide links to some background of my past predictions to show that I have an excellent track record in predictions.

China companies and Elon Musk companies have been the primary places where heavy industry has been created from scratch in the 21st century.

Why Does Future Space and Energy Market Share Competition Matter?

If lithium batteries and electric cars displace oil and combustion engine cars then the battle for lithium battery market share will be like the geopolitical struggle of the US vs OPEC vs Russia of today.

Reusable rocket market share will be like today's battle between Airbus and Boeing for commercial aviation and commercial air cargo.

It is already a fact that Elon Musk companies (Tesla and SpaceX) are already the main competitors for Space and Energy and they are either dominating or chasing after China depending upon which specific area in Space or Energy is being discussed. This competition will get more intense over the 2020s and into the 2030s.

If Elon Musk's SpaceX and Tesla were not around and giving the US leadership in Space and electric cars then China would dominate two critical industries for the future.

About 66% of the world solar panels are produced in China. Tesla is installing solar energy and has started to produce solar roofs where the solar is built as part of the roof tile.