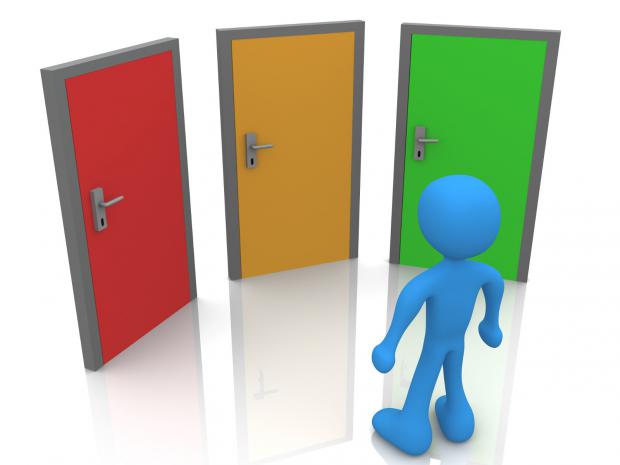 As posited yesterday morning, Monday indeed proved that Friday's market price-action had been about end-of-month short covering in bonds, rather than a sudden market recognition that major central banks are ahead of the curve in controlling longer bond yields. Monday was a new day, a new week, a new month, and a new way to show us that inflation is still something bonds are unhappy about.

The US ISM manufacturing survey, for example, saw the number of firms reporting that they were paying higher prices stay at 100% for a third month in a row: there isn't much room for misinterpretation when everyone is paying more for their inputs. Then we also saw the US House pass the USD1.9 trillion stimulus bill, which now moves on to the Senate: apparently this can continue to be priced in over and over again.

As such, at time of writing, long bond yields are going up; and so are stocks; and so are commodities. Yet the first and the third trend on that short list risk hitting the second, as we have already seen graphically displayed of late.

To repeat the analogy from yesterday, central banks are going to have to do something other than just expect markets to retreat at their verbal command like King Canute, whom popular British legend says believed the tides would obey him as he sat on his throne on the seashore.

They will certainly need to do more than the ECB did yesterday in sending the signal, genuine or not, that it may be scaling back its QE bond purchases just as at least one governing council member jawboned that it may need to increase it. (Markets, unlike tides, can count.)

They will arguably need to act more like the RBA, which smashed bond bears yesterday with a doubling of its QE purchase at the longer end to AUD4bn. However, it is vitally important that central banks in general, and the RBA in particular, understand that the huge intra-day drop in 10-year bond yields seen in the Aussie market yesterday was the product of follow-through short-covering from the US on Friday (i.e., the tide decided that it wanted to go out) rather than a reflection of shock and awe at the figure of AUD4bn.