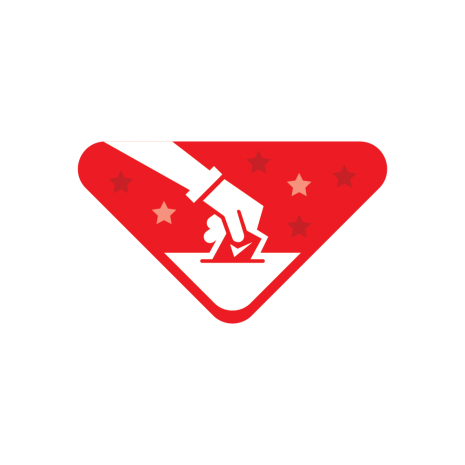 Three out of four Republicans believe that there was "widespread fraud" in the election, while Democrats have sought to turn criticisms of the election into a "Big Lie" heresy against democracy. Senior congressional Democrats are pressuring the nation's largest cable providers to cease carrying conservative networks such as Fox News that raised too many questions about Biden's victory.

What could possibly go wrong with sweeping the 2020 election controversies under the rug? Clues can be found in a recent report, "Elections: Lessons from the U.S. Experience in Afghanistan," produced by the Special Inspector General for Afghanistan Reconstruction (SIGAR). That report contains more wisdom than will be found in President Trump's idiotic tweet in December: "A young military man working in Afghanistan told me that elections in Afghanistan are far more secure and much better run than the USA's 2020 Election."

Actually, "Afghan democracy" is one of the most brazen shams of U.S. foreign policy in this century. Since the U.S. invasion in 2001, the federal government has spent more than $600 million to support elections and democratic procedures in Afghanistan (part of the $143 billion the U.S. spent there for relief and reconstruction there). Hamid Karzai, the smooth operator who the Bush administration installed to rule Afghanistan after 9/11, won a rigged 2004 presidential election. President George W. Bush boasted during his reelection campaign, "Afghanistan has now got a constitution which talks about freedom of religion and talks about women's rights…. Democracy is flourishing." A few years later, Karzai won support from fundamentalist voters by approving a law entitling a husband to starve his wife to death if she refused his sexual demands.