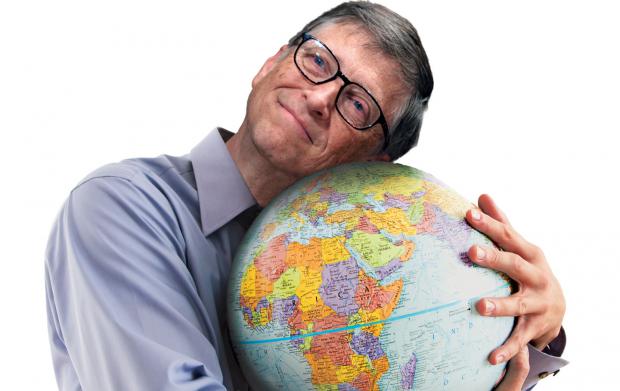 "Bill Gates — What You Were Not Told," a segment of the Plandemic documentary,1 reviews the personal and professional background of the Microsoft mogul, Bill Gates. Contrary to popular myth, many see Gates as more of an opportunist than a genius inventor, and the video touches on several of the less honorable moments of his career.

After years of building a reputation as a "ruthless tech monopolizer," Bill Gates 2.0 was launched with the creation of the Bill & Melinda Gates Foundation. With this foundation, he reinvented and rebranded himself as one of the world's most generous philanthropists.

Gates' Charity Is Not What It Seems

"… often expect financial returns or secondary benefits over the long term from their investments in social programs. Philanthropy becomes another part of the engine of profit and corporate control. The Gates Foundation's strategy for 'development' actually promotes neoliberal economic policies and corporate globalization."

Indeed, over the years, Gates has ended up in a position where he monopolizes or wields disproportional influence over not only the tech industry, but also global health and vaccines, agriculture and food policy (including biopiracy and fake food), weather modification and other climate technologies,4 surveillance, education and media.

Not surprisingly, he's tied to online fact checker organizations that strangle free speech, and recently told "60 Minutes" that to combat mistrust in science, we need to find ways to "slow down the crazy stuff."5 What's "crazy" and what's not, however, is rarely as clear-cut as the mainstream media would like you to believe.