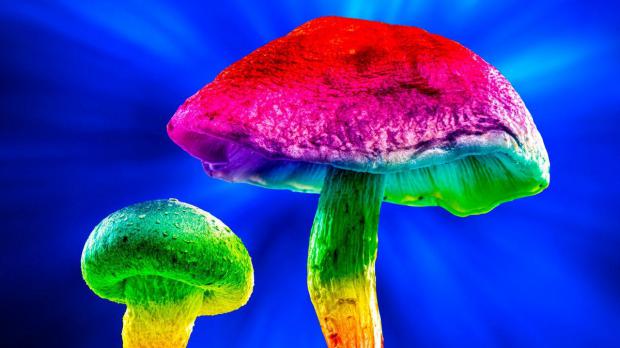 The author and podcast host Tim Ferriss has done his share of heavy lifting when it comes to supporting and promoting research on psychedelic drugs. He's invested millions of his own, and also organized half the $17 million in commitments it took to start up the Johns Hopkins Center for Psychedelic & Consciousness Research.

While his efforts highlight the reality that psychedelic therapy, like any other medical treatment, requires significant amounts of money for research, Ferriss recently tweeted his apprehension about a side effect of the growing money-generating psychedelic market.

"I am very concerned by the patent land grab warming up in the for-profit psychedelic world," he wrote, asking publicly if there was any coalition of pro-bono lawyers who could intervene "when companies attempt to secure broad patents that could hinder scientific research, reasonable competition…and so on?"

Patent announcements are hard to miss in the psychedelic field these days. Most recently, as Troy Farah wrote in Future Human, the biotech startup CaaMTech was granted a patent for the combination of cannabis and psilocybin. A patent application from mental health company Compass Pathways garnered attention for including claims on very basic elements of psychedelic psychotherapy—from holding hands to using soft furniture.

A patent gives an individual or company ownership over an invention, and then prevents others from using their invention without licensing it. The patent office looks at scientific literature and prior patents to determine if an invention should be granted a patent, but the amount of psychedelic knowledge might not be reflected in these resources since psychedelics have been illegal and operating underground.