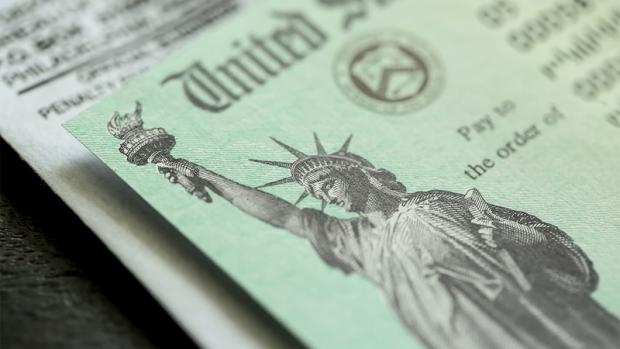 Update 1800ET: Goldman is out with a short but handy list of the primary differences between the original version of the $1.9 trillion stimulus passed by the House, and the amended version passed by the Senate which is heading back to the House for approval:

The bill extends eligibility for enhanced unemployment insurance (UI) benefits through September 6 and maintains the weekly top-up payment of $300. The House-passed bill would have extended benefits through August and increased the top-up to $400/week.

It waives tax liability for up to $10,200 of UI benefits. This significantly reduces the negative tax surprise many individuals would have faced when filing 2020 tax returns.

The bill omits the provision increasing the federal minimum wage, as expected.

And while the Senate scaled back the House-passed bill in several areas, much of the savings is reallocated towards other provisions which is expected to bring the headline size of the bill above $1.8 trillion - and possibly approaching the House's $1.9 trillion price tag.

Update 1337ET: The House plans to vote Tuesday on the Senate-passed bill, according to House Majority Leader Steny Hoyer (D-MD). The question, however, is whether 'the squad' and other House progressives are going to take the exclusion of a $15 minimum wage hike sitting down.