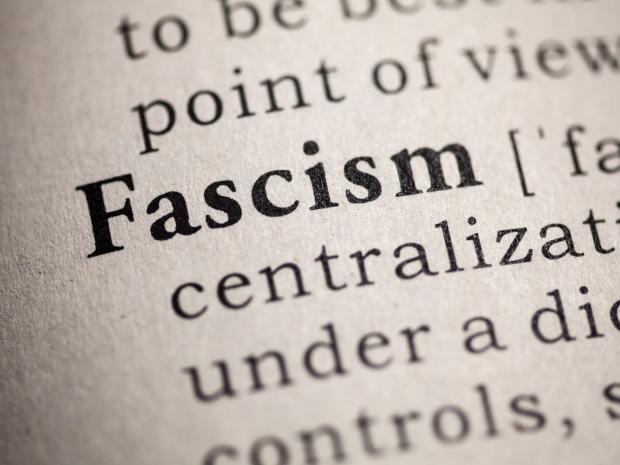 In 2008, I wrote a book, "The End of America: Letter of Warning to a Young Patriot." In it I warned, based on my study of closing democracies in 20th century history, that America needed to beware of an all-too-possible slide into totalitarianism.

I warned that would-be tyrants, whether they are on the left or the right, always use a map to close down democracies, and that they always take the same ten steps.

Whether they "Invoke an External and Internal Threat" or "Develop a Paramilitary Force" or "Restrict the Press" or the final step, "Subvert the Rule of Law, these steps are always recognizable — and they always work to crush democracies and establish tyrannies. At the time that I wrote the book, the "global threat" of terrorism was the specter that powers invoked in order to attack our freedoms.

The book was widely read and discussed, both at the time of its publication and over the last 12 years. Periodically over the last decade, people would ask me when and if we had reached "Step Ten."

We — my brave publisher, Chelsea Green, and I — are releasing videos of me reading the first and last chapters (see videos below) of "The End of America" now, in 2021, for free. And I am calling the sequel to this book, which I am now writing, "Step Ten" — because as of March of last year, we have indeed, I am so sad to say, arrived at and begun to inhabit "Step Ten" of the 10 steps to fascism.

Though in 2008, I did not explicitly foresee that a medical pandemic would be the vehicle for moving the entire globe into "Step Ten," I have at various points warned of the dangers of medical crises as vehicles that tyranny can exploit to justify suppressions of civil rights.