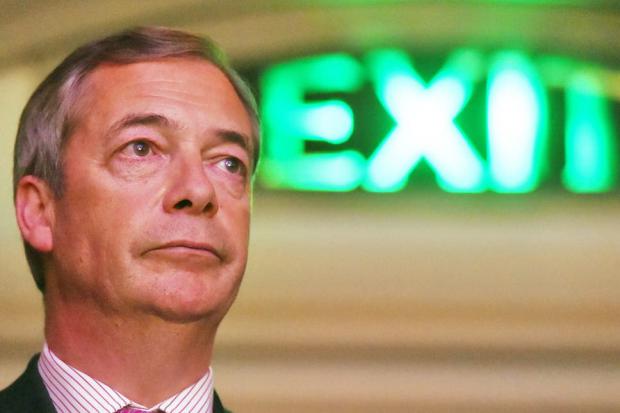 Just over two months after the United Kingdom's genuine departure from the European Union, 'Mr Brexit' has declared that his fight in electoral politics are over. Former Brexit Party MEP Richard Tice will be taking over as the leader of Reform UK.

Speaking with The Telegraph, Mr Farage declared: "there is no going back — Brexit is done. That won't be reversed. I know I've come back once or twice when people thought I'd gone, but this is it. It's done. It's over."

"Now's the moment for me to say I've knocked on my last door. I'm going to step down as the leader of Reform UK. I'll have no executive position at all. I'm quite happy to have an honorary one, but party politics, campaigning, being involved in elections, that is now over for me because I've achieved the one thing I set out to do: to achieve the independence of the UK," Farage proclaimed.

"Brexit was a grassroots rebellion and it was my honour to lead those grassroots. Without a single person of real influence in this country advocating leaving the EU, we still got to the stage when a referendum was called. And that is a remarkable thing," he said.