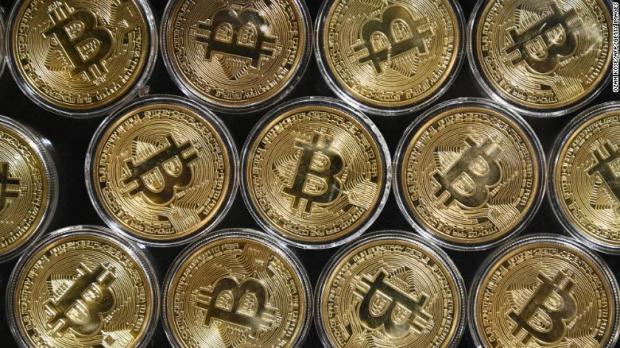 The grassroots embracement of bitcoin is the first of its kind in the alt-right American universe.

On March 7, 2021, Ben Shapiro, a prominent American conservative political pundit, released to his Youtube channel a video titled "Bitcoin: The Future of Finance or Fool's Gold?". In three days the video accumulated more than 800,000 views, suppressing Aatonop's flagship video, "Introduction to Bitcoin: what is bitcoin and why does it matter?" that took four years to get to his current 733,000 views.

This is the first time Shapiro discusses bitcoin, cryptocurrencies, or finance in general.

The 15 minute Shapiro video is vastly different from Andreas Antonopoulos's. While Antonopoulos speaks to the tech crowd and focuses on the blockchain innovation that enables bitcoin, Shapiro explains the crypto world in the most basic terms, as if he knows that his viewers are encountering the concept of fiat-vs-crypto for the first time.

The fact that Shapiro chose to introduce cryptocurrencies and bitcoin to his 2.87 million subscribers is an eye-widening moment in crypto acceptance and adoption in the U.S. in its most folksy form. Shapiro isn't perceived like Elon Musk or Mark Cuban, billionaire public figures in the tech arena that are followed by the in-crypto crowd. Shapiro is considered a man of the people, a political pundit that is followed by the alt-right crowd – republican, conservative, middle-of-America working-class people.