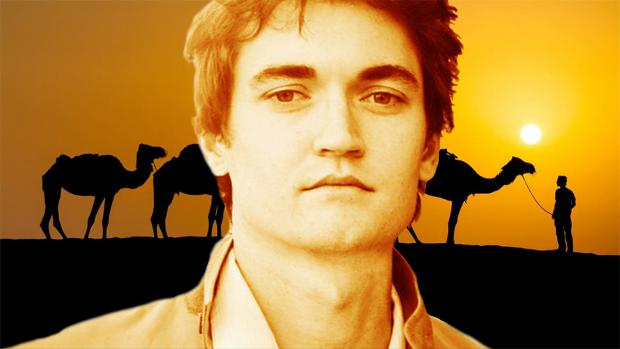 What I'm talking about is the better world that Ross was building before the US government came crashing down upon him. That's the world I want to live in.

The Silk Road web site Ross created was never simply a business, it was a mission… and that mission was to create a better world. Even it's immediate mission, to break the War on Drugs, was only a first step toward something much more. And so, before I explain the world he was trying to create, I'd like you to see one of Ross' posts on the Silk Road forum to make this initial point:

If prohibition is lifted, where will you be? Will you forget about all this revolution stuff? Will you go back to ignoring that itching feeling that something isn't right, that men in uniforms and behind desks have just a bit too much control over your life, and are taking more and more of your sovereignty every day? Will you go back to thinking that taxes are as inevitable as death and the best you can do is to pull as hard as you can for them until your mind, body and spirit are all used up?

I know where I'll be. I won't rest until children are born into a world where oppression, institutional violence and control, world war, and all the other hallmarks of the state are as ancient history as pharaohs commanding armies of slaves. The drug war merely brings to light their nature and shows us who they really are.