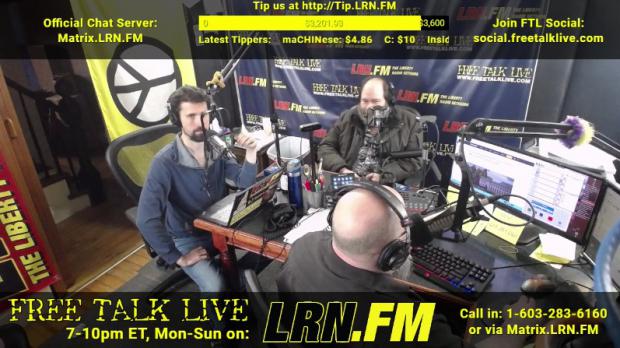 "The FBI is conducting court-authorized law enforcement activity in connection with an ongoing federal investigation at several locations in Keene, NH and the surrounding area," said Kristen M. Setera, Office of Public Affairs, FBI Boston Division in Chelsea, Mass. in an email response to an inquiry.  "At this time, there is no threat to public safety."

At about 1 p.m. the U.S. Attorney's office in Concord released the names of six people who have been indicted by a federal grand jury in New Hampshire and charged with participating in a conspiracy to operate an unlicensed money transmitting business "and other offenses."

Nobody (formerly Richard Paul), 52, of Keene

All of the defendants were arrested during a coordinated law enforcement action on Tuesday.  They are scheduled for initial appearances before a United States Magistrate Judge on Tuesday afternoon.