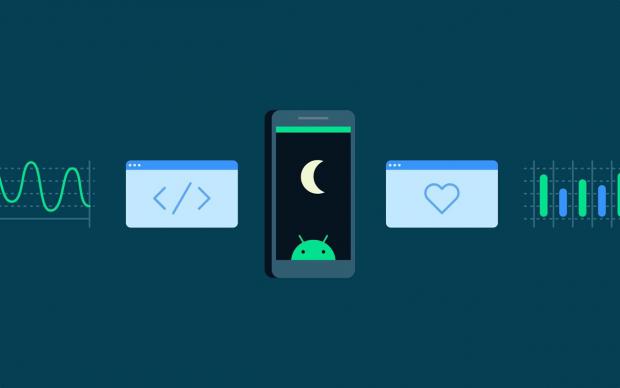 The company unveiled the second-generation model of its Nest Hub smart display in a blog post Tuesday, and this time it comes with a function called Sleep Sensing that monitors the breathing and movement of a person sleeping next to the screen -- without a camera or needing to wear a device in bed.

Ashton Udall, a senior product manager at Google Nest, said Sleep Sensing will be available as a free preview until next year. That suggests the company may begin charging for the service in the future.

Nest was a pioneer in so-called smart home technology through its internet-connected thermostat. Google acquired the company for $3.2 billion in 2014. Since then, Nest struggled with some new product launches, lost its founders and dealt with recurring privacy questions.

On Tuesday, the internet giant addressed the privacy implications of Nest's new sleep-sensing feature. The system relies on a low-energy radar technology called Soli to do the tracking, but it can be disabled.

Audio of users' snores and coughs will be processed on the Nest Hub device rather than being sent to Google's servers. There's even a hardware switch that physically disables the microphone. Users can also review and delete their sleep data at any time, and Google stressed that the information isn't used for personalized ads.