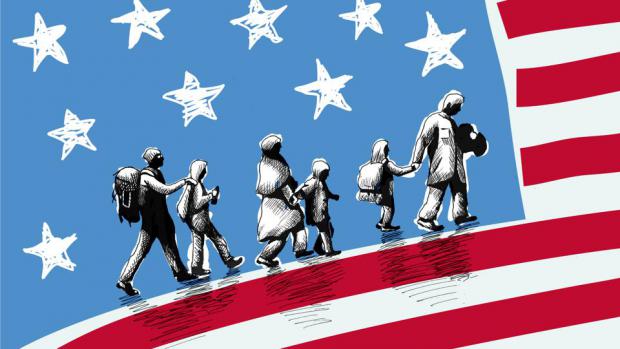 By far, the most important reason to diversify remains getting a second passport, or at least legal permanent residency. It's perverse, but only by becoming the de facto property of another government can you insulate yourself to some degree from the depredations of your home government. It's a sad testimony to the state of liberty on planet Earth.

There are, however, plenty of advantages besides the political and financial ones to diversifying physically and geographically. The weather and the local culture can only be improved by moving physically to another place. Personally, I prefer mild warm weather to nasty cold weather. Culturally, I wouldn't want to live in a place like North Korea or Saudi Arabia. Or a war zone. Or a police state.

It's better to locate where not only the weather suits your clothes but the way people think and act also suits you. Foreigners are more likely to allow an expat his eccentricities than his own countrymen.