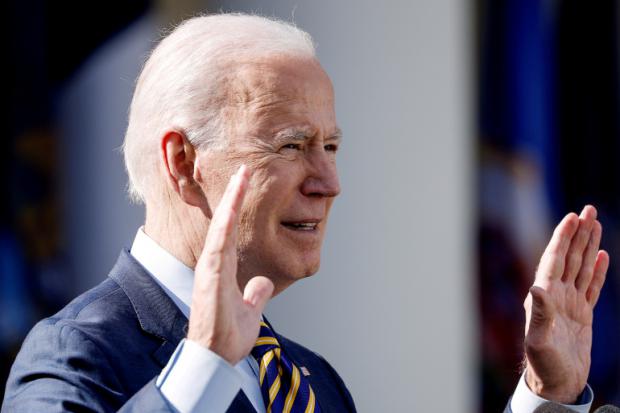 Central planning is an inherently defective system. Just ask anyone who lived in the Soviet Union or anyone who lives in Venezuela, Nicaragua, North Korea, or Cuba today. There is no way that a central planner can effectively plan the movements of millions of people, especially in the context of supply of and demand for labor in a complex labor market. The result will always be what Ludwig von Mises called "planned chaos."

What better term to describe what is happening on the border today? What better term to describe what has been happening on the border for decades? On the one side are thousands of people who want to enter the country but are blocked by U.S. agents who are charged with enforcing America's socialist immigration system. On the other side are thousands of American businesses who are willing to hire them.

The second point is that Democrats believe in immigration controls too. Oh sure, their methods of enforcement are different, but that's just a distinction without a difference. In fact, President Biden is emphasizing publicly that he is expelling many of the people who are trying to get into the United States. And don't forget: President Obama, under whom Biden served as vice president, was known as the "Deporter in Chief" for the extraordinarily large number of people he deported.