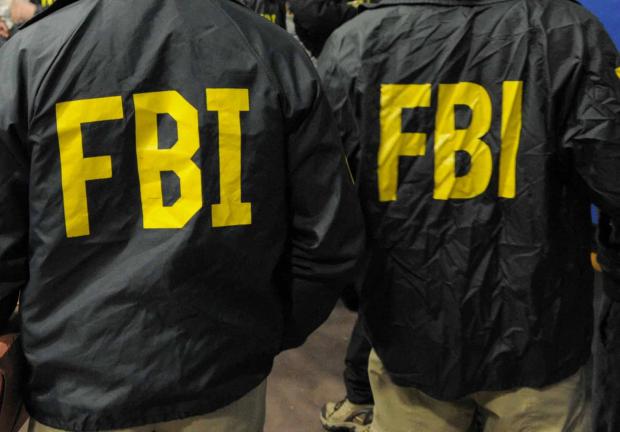 Across the nation, FBI agents are swooping down upon conservative activists, Trump supporters, and anyone suspected of any tie to the January 6 clash at the Capitol. Conservative author Candace Owens tweeted on March 3: "About 10 of my friends who attended Trump's speech but DID NOT go to Capitol building thereafter have had the FBI turn up at their door to ask them why they went to D.C. … Our FBI is trying to scare conservatives against ever gathering in the future."

Actually, the potential problem is far worse for people targeted by the feds. FBI chief Christopher Wray, who is scrambling to deliver the indictments that will please his congressional overlords, says the agency is conducting 2,000 domestic terrorism investigations. Few Americans recognize how badly the legal playing field is tilted against them.

When FBI agents knock on their doors, many Americans won't hesitate to open up because they assume "those who have nothing to hide have nothing to fear." But along with Bureau procedures that are a travesty of due process, the FBI is exploiting a sweeping law that criminalizes casual comments. Federal agents have the right to lie to you and to put you in prison if you lie to them. Any citizen who makes even a single-word ("no" or "yes") false utterance to a federal agent faces up to five years in prison and a $250,000 fine.

The federal false statements law conveys so much power that, according to Clinton administration Solicitor General Seth Waxman, federal agents can "escalate completely innocent conduct into a felony." One federal judge condemned the law for encouraging "inquisition as a method of criminal investigation." Justice Ruth Bader Ginsburg, dissenting in a 1998 Supreme Court case that upheld the law, warned that it can result in "government generation of a crime when the underlying suspected wrongdoing is or has become nonpunishable." In other words, you can be not guilty of a crime but guilty of lying about the same noncrime.