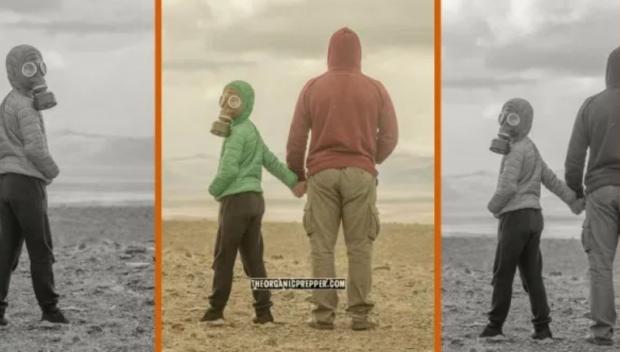 I have watched my child's evolution. I have seen him grow and learn. Some things I know he inherited, other ones indeed he has learned from watching. And some other ones, I've taken the time to teach him correctly. His very unique personality traits have already begun to develop, and I can see who he is as a human being. He's going to be a good, wise man, no matter what kind of world we have in the future.

He was bullied at school and learned to defend himself and his friends. He told me he even had to use his fists once. I was not in the country when it happened. He was called to the principal's office, and as the other kid was much bigger and known for being a bully, the kiddo was not scolded.

He developed a strong bond with a few children who were similar to him. He had been taught to respect children without his capabilities or who weren't like his little crew of friends. Interestingly, all of these kids were small for their age but much smarter than their older peers. He grew up surrounded by adults, so he always has been mature for his age.

Living together, just him and I, has been an absolute pleasure. We were apart for eight months while I was in Ecuador. It was challenging for Venezuelans to find a job there. A few weeks after my arrival, things got violent in Ecuador. I then chose to move to Peru.