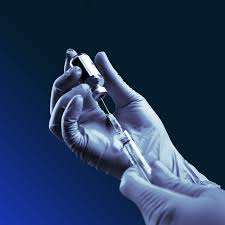 A compelling 6-minute video of a 9/11 Truth march in Brussels in 2007 quotes a marcher:

"I'm coming back to Europe, because I saw what happened to the American people. They've been taken hostage for the last 20 years by a group of people who destroyed them physically, spiritually and intellectually, and now they're trying to do the same thing in Europe."

Applying an inferential form of thought — a connecting of dots, so to speak — to draw logical and highly probable conclusions, once valued as critical thinking, is now shunned as conspiracy theorizing.

Consider a NY Times opinion piece covering the judgments of "digital literacy" experts claiming that "overthinking" an issue, or to "use reasoning", may be counterproductive. Instead, high school and college students are to be coached in a "SIFT" method allowing one to evaluate a report in mere seconds, like "fact checkers" do.