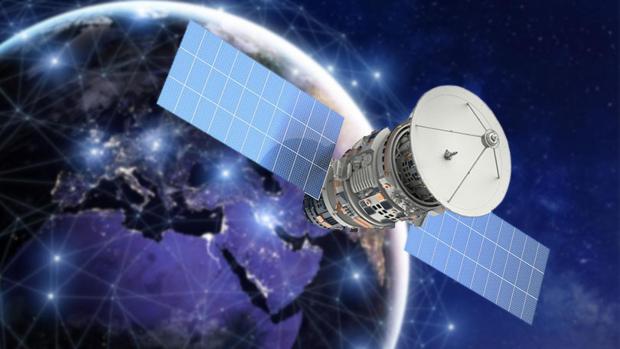 Cybersecurity specialist Luke McOmie lives entirely off-grid on the side of a mountain in Colorado, where there's no cell service or landline broadband internet. Yet he recently gave a talk at a convention hosted in Japan on the lethality of drones. He was live via satellite—his own personal satellite internet connection, that is.

With a constellation of hundreds of satellites, and speeds comparable to U.S. broadband, the Starlink service lets Mr. McOmie do his job despite being in the middle of nowhere. He and his wife Melanie McOmie are living the sort of lifestyle that pandemic-weary, deskbound urbanites might envy: raising chickens, watching out for mountain lions, and taking in an expanse of unsullied forest.

The McOmies are part of a beta testing program for a new kind of internet service from Elon Musk's rocket company SpaceX. Their experience has been phenomenal so far, they say. They regularly get download speeds of 120 megabits per second, and because the antenna gives off a fair amount of heat, they've been able to stay connected through most winter weather. They did have to clear it after a recent blizzard, however.

It's not clear what kind of speeds Starlink will offer to millions of people, versus the more than 10,000 now testing in the U.S., Canada and the U.K. Depending on how many people SpaceX signs up, future users could have internet speeds that are only a fraction of what's available during this demo period. And even if Starlink and its soon-to-deploy competitors work as advertised, there are many other potential challenges to their viability, let alone profitability. They include the headaches of shared wireless spectrum, and the threat of space debris.