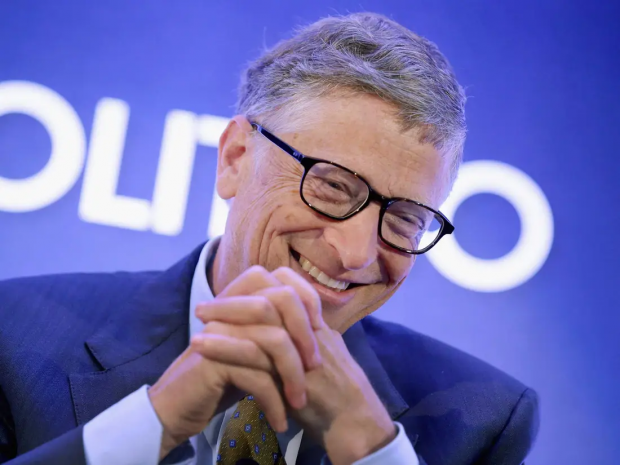 (Natural News) Hidden inside Microsoft's Windows 10 operating system software is a keylogger spyware module that records the keystrokes and voices of users and sends this private data straight to the mother ship.

Another creepy "feature" of a software platform that was originally designed by billionaire eugenicist Bill Gates, the Windows 10 keylogger add-on was supposedly "intended for testing, not day-to-day use." And yet the latter is what it became, though most users have no idea that it exists.

Microsoft reluctantly admitted when pressed that "we may collect voice information" and "typed characters" from users without their knowledge or expressed consent. We now know that the Washington-based corporation is doing precisely that.

"I said that 'I seriously doubt that the worst spyware features will remain in the finished product,'" wrote PC World contributing editor Lincoln Spector. "I was wrong."

The Windows 10 "speech, inking, typing, and privacy FAQ" section admits that when a user interacts with a Windows device by "speaking, writing (handwriting), or typing, Microsoft collects speech, inking, and typing information – including information about your Calendar and People (also known as contacts) …"

Microsoft's Privacy Statement reiterates this, though it contains all sorts of other information in the form of 17,000 words that requires some extra time and effort to fully peruse.

More related news about the tech invasion of personal privacy can be found at Surveillance.news.

Microsoft is guilty of committing treason with communist China

The good news is that the Windows 10 keylogging function can be disabled, or so it would appear. Clicking Settings on the Start menu's left pane, followed by clicking the Privacy button, a Windows 10 user will find a selection box to turn it off – all the way at the bottom, of course.