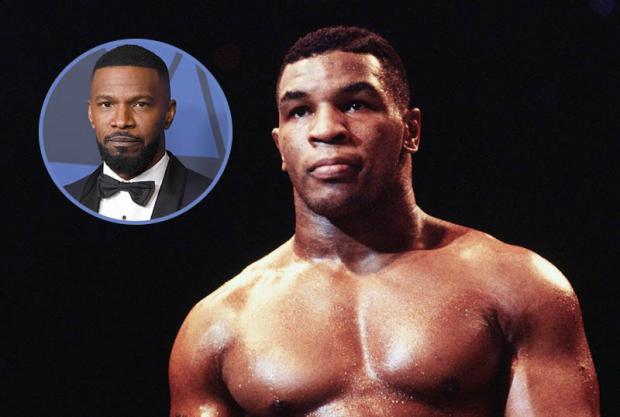 More details have been revealed about the upcoming Mike Tyson biopic.

Jamie Foxx, 53, will be playing the prolific boxer in a limited series which will span Tyson's whole life, Variety reports.

The series, which will be titled Tyson, hasn't yet been attached to a specific streaming service or network.

Tyson, 54, will also be hands on with the project making sure that his story is told told in an 'inspiring' and 'entertaining' way.

'I have been looking to tell my story for quite some time,' Tyson said in a statement. 'With the recent launch of Legends Only League and the excitement from fans following my return to the ring, now feels like the perfect moment.

'I look forward to collaborating with Martin, Antoine, Jamie, and the entire creative team to bring audiences a series that not only captures my professional and personal journey but also inspires and entertains.'

Colin Preston wrote the pilot and is in the process of penning the series.