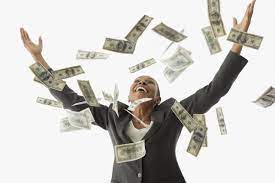 West Virginia is unique among America's 50 states. At a convention in Wheeling, Virginia, in 1861, delegates from Virginia's northwest counties, which were loyal to the Union, voted to break away from that state over the issue of slavery and their refusal to be part of the Confederate states.

West Virginia is again attempting to "break away," this time on the issue of taxes. While the Biden administration wants to raise federal income taxes to cover overspending, the governor of West Virginia, Jim Justice, wants to reduce and eventually eliminate his state's personal income tax. If successful, West Virginia would join nine other states that do not impose state income taxes on their citizens.

Though his state has experienced a population decline for 70 years, Gov. Justice believes now is the right time to reverse the trend by cutting the state's income tax by 60% in the first year, leading to its eventual elimination.