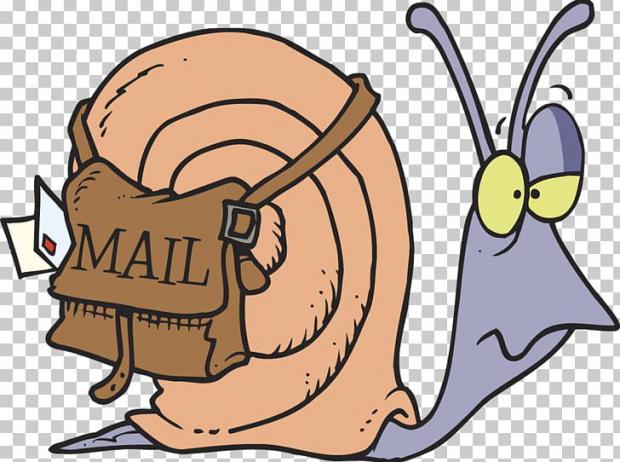 Embattled Postmaster General Louis DeJoy revealed a sweeping 10-year-plan that would cut post office hours and slow down deliveries with priority mail taking up to five days to arrive.

The USPS, which recorded $87 billion in financial losses over the last 14 years, has faced a financial crisis made worse by the coronavirus pandemic - which slowed performance and sidelined 122,913 workers out of its more than 644,000 workforce.

Advocates for the USPS have already claimed the cuts could further hurt the postal service's performance, the Washington Post reported.

DeJoy, a major donor to former President Donald Trump, previously faced backlash from Democrats who tied him to conservative messages against mail-in voting and accused him of trying to sabotage the USPS during the 2020 presidential election.

In a press conference on Tuesday, DeJoy said that the postal service lost $9.2billion in 2020 alone and has significant liquidity issues with liabilities exceeding $152 billion.

He also said that the USPS has under-invested in its infrastructure 'creating an unstable operating environment unable to meet the demands of the American people.'

'These current conditions if allowed to continue are devastating to our organization and seriously jeopardize our role in the country,' DeJoy said in the press conference.

'If not addressed, not only will our service continue to deteriorate but we will forecast we will lose approximately $160billion over the next 10 years.'

He added: 'Long before that, we will, ruin out of cash and not be able to continue our operations without a government bailout.'