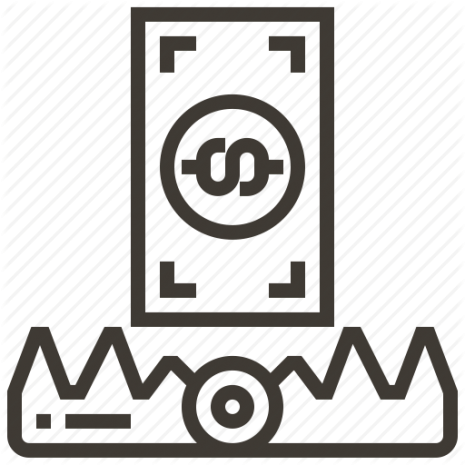 The key to understanding what's happening here is the following:

Within the Eurasian Union, consisting of former Soviet republics Russia, Armenia, Belarus, Kazakhstan, and Kyrgyzstan, trade using foreign currencies such as the US dollar and Euro has dropped to around a quarter of transactions.

With Russia coming forward internally, capable now of building and supporting a commercial airplane industry, their relationships across central Asia and transacting in local currencies becomes a 'rising tide lifts all boats' situation with Russia as the central node.

This is the multi-polar world in microcosm, a central Asia trading independently of the West's banking system. This is the essence of evading the dollar trap, building a stronger regional economy.

To that end Russia's commitment to building a much bigger IT economy also bears noting. Today's Press Review from Tass is quite a wealth of information.

According to Vedomosti, in the near future, the document will be submitted to the Prime Minister to be signed. According to IDC, in 2020 the volume of Russia's IT market reached $24.18 bln. So, in 2024, if the plans of the Ministry of Digital Technologies are implemented, its volume will approach the $50 bln mark.

Couple this with the revolution happening in crypto, to bring banking and savings services to the unbanked, and I see a massive groundswell happening over the next ten years if this is allowed to continue.

Which is why, of course, it won't be.

It's why FOMC Chair Jerome Powell is out there trashing Bitcoin while capital flees the pronouncements of half-clueless/half-rapacious (a dangerous combination to say the least) central bankers.

What I'm worried about now is an all-out attempt to start a war in Ukraine which forces Russia's hand there.  It's an election year in Russia.  Putin's handling of a crisis in the Donbass will be critical to what happens next.  This is why the Navalny cult of personality they are desperate to create is so important.