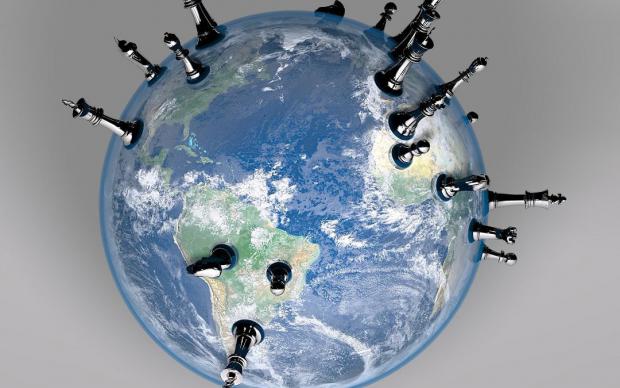 How this is a real game-changing moment cannot be emphasized enough; 21st century geopolitics will never be the same again.

Yet it was the Hegemon who first crossed the diplomatic Rubicon. The handlers behind hologram Joe "I'll do whatever you want me to do, Nance" Biden had whispered in his earpiece to brand Russian President Vladimir Putin as a soulless "killer" in the middle of a softball interview.

Not even at the height of the Cold War the superpowers resorted to ad hominem attacks. The result of such an astonishing blunder was to regiment virtually the whole Russian population behind Putin – because that was perceived as an attack against the Russian state.

Then came Putin's cool, calm, collected – and quite diplomatic – response, which needs to be carefully pondered. These sharp as a dagger words are arguably the most devastatingly powerful five minutes in the history of post-truth international relations.

In For Leviathan, it's so cold in Alaska, we forecasted what could take place in the US-China 2+2 summit at a shabby hotel in Anchorage, with cheap bowls of instant noodles thrown in as extra bonus.

China's millennial diplomatic protocol establishes that discussions start around common ground – which are then extolled as being more important than disagreements between negotiating parties. That's at the heart of the concept of "no loss of face". Only afterwards the parties discuss their differences.