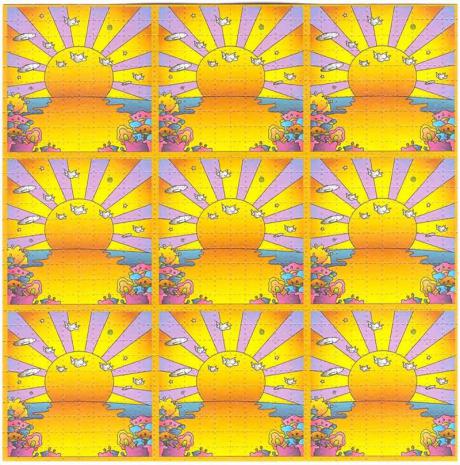 This is why so many PTSD war veterans groups are backing a California bill that is hoping to decriminalize psychedelics in order to use them as treatment.

If this newly proposed bill gets passed, it will be yet another step for the state to end laws otherwise thought to be incredibly archaic. Laws they believe came about because of the country's failure to end the seemingly endless war on drugs.

In February 2021, San Francisco Senator Scott Wiener introduced the Bill 519. The bill proposes to 'comprehensively decriminalize the use of and possession of psychedelics,' which other areas like Santa Cruz, Oakland, Oregon and the District of Columbia have already done before them, decriminalizing certain drugs in a variety of degrees.

The proposed law includes a range of psychedelic drugs such as the well-known hallucinogen psilocybin otherwise called "magic" mushrooms, 3,4-MMDA, whose street name is molly or ecstasy, psilocyn, ketamine, DMT, LSD, ibogaine, and mescaline, all of which would be decriminalized should the bill get passed.

Just like another bill that had been passed back in 2018, which erased convictions from records of California residents that were cannabis-related, Bill 519 also proposes to expunge any former convictions for both the possession or use of the drugs included in the bill.