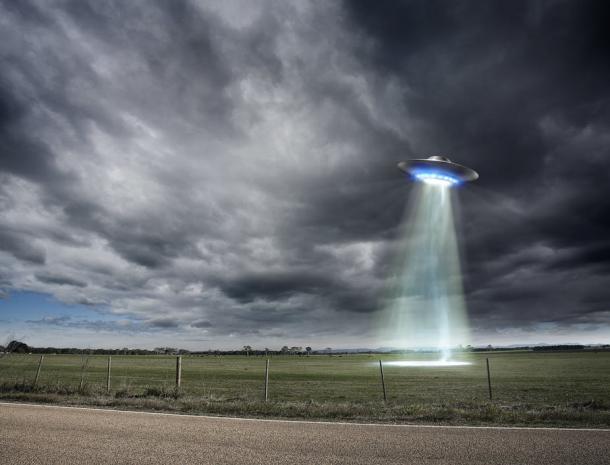 Do you believe in UFOs?  Decades ago, if you answered yes to such a question many would have considered you to be a nutjob.  But at this point UFOs are not a "conspiracy theory" any longer.  In fact, even the U.S. government is admitting that they exist, and in just a few weeks we may learn a whole lot more about what the U.S. government really knows about this phenomenon.  When President Trump signed a 2.3 trillion dollar COVID relief bill last December, it contained a provision which requires all U.S. intelligence agencies to submit an unclassified report to Congress that reveals all that they know about UFOs…

IN DECEMBER 2020, PRESIDENT TRUMP SIGNED A CORONAVIRUS RELIEF BILL THAT INCLUDED AN INTERESTING STIPULATION – THE BILL SET INTO MOTION AN 180-DAY TIME FRAME IN WHICH US INTELLIGENCE AGENCIES MUST TELL CONGRESS EVERYTHING THEY KNOW ABOUT UFO SIGHTINGS, VIA AN UNCLASSIFIED REPORT.

REMARKABLY, IN WHAT SOUNDS LIKE THE OPENING CRAWL OF AN UNIMAGINATIVE SCI-FI FILM, THE REPORT MUST ALSO INCLUDE AN ANALYSIS AS TO WHETHER OR NOT UFOS POSE A THREAT TO NATIONAL SECURITY (PERHAPS, ONE DAY, OUR PUNY, PRIMITIVE WEAPONS WILL BE USED TO "BRING DEMOCRACY" TO A SPACE-FARING CIVILIZATION).

Unfortunately, U.S. intelligence agencies insisted that 180 days did not give them enough time, and so now the report is expected to be released somewhere around June 1st.