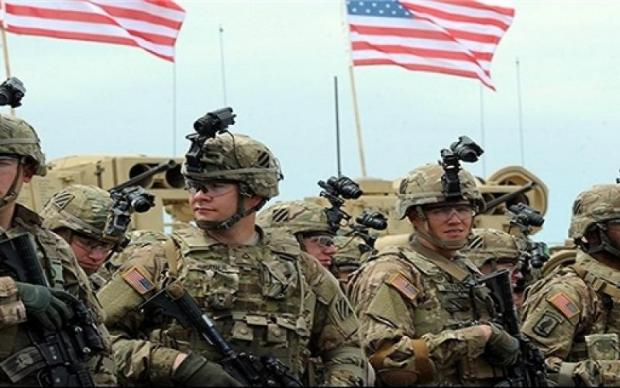 When Russia expressed a desire to have friendly relations at the start of the Trump administration, the Pentagon and the CIA went ballistic over that "attack" on their financial well-being. That's when the big brouhaha over Trump supposedly being a covert Russian agent got launched, which played a major role in derailing his presidency.

Don't forget also how NATO, under U.S. orders, began gobbling up former Warsaw Pact countries with the ultimate aim of absorbing Ukraine, which would have put U.S. nuclear missiles on Russia's border and also would have put Crimea under the control of the U.S. military-intelligence establishment.

When China expressed a desire to have friendly relations with the U.S., President Trump launched his vicious trade war against the country, with the aim of preventing China from becoming more prosperous and more powerful. That's what empires have done throughout history — launch preemptive strikes against rising nations, which are viewed as "adversaries," "rivals," "opponents," "enemies,"or some other such imperialist nonsense.

And then there is North Korea, where the U.S. government intervened in the 1950s as part of its much-vaunted Cold War racket, in which the Pentagon and the CIA convinced Americans that the Reds were coming to get us. If the U.S. didn't sacrifice tens of thousands of American men in the Korean civil war, U.S. officials maintained, it wouldn't be long before the commies were running America's public schools and our Interstate Highway System.