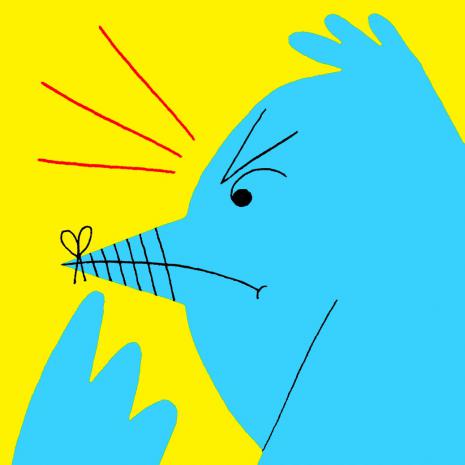 Twitter CEO Jack Dorsey said Thursday it was a 'total mistake' for The New York Post to be locked out of its Twitter account for tweets sharing the newspaper's report on Hunter Biden's emails.

'We made a total mistake with the New York Post, we corrected that within 24 hours,' Dorsey told House Minority Whip Steve Scalise, who had asked about that example. 'It was not to do with the content, it had to do with a hacked materials policy, we had an incorrect interpretation,' Dorsey added.

Scalise had probed the Twitter boss on The New York Post's treatment, versus that of The Washington Post, which had to run a correction recently on a report of a conversation between former President Donald Trump and a top Georgia election official

The Washington Post incorrectly quoted the ex-president, though the sentiment expressed was similar.

The Louisiana Republican complained that The Washington Post's tweets about the story remained, after The New York Post had been punished.

'If we find any of it, we route it out,' he said of violations.

Dorsey also said that Twitter didn't 'block' The New York Post's account for two weeks, instead the newspaper was locked out because editors refused to delete the tweet in question.