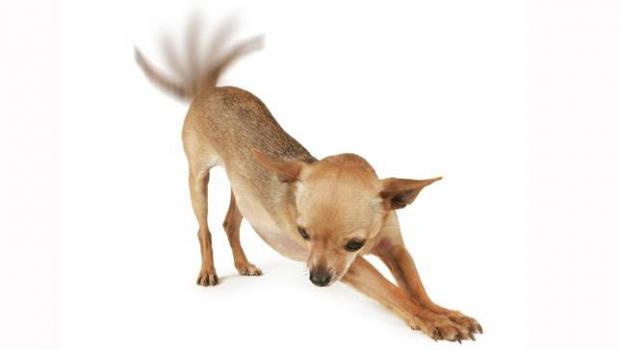 As the Mueller Report made clear, the New York Times, Washington Post, CNN, NPR and so many others had egregiously and unequivocally misled them for years about the biggest political story since Watergate.

If their favorite outlets could be so wrong about that, shouldn't they bring a healthy skepticism to the coverage of other issues, from police shootings and "systemic racism" to the threat of "domestic terrorism," GOP "voter suppression" efforts or President Biden's trouble navigating stairs?

When I asked a True Believer about all this last week – a man whose scriptures are the New York Times, the New York Review of Books and the New Yorker magazine – my friend told me I should stop watching Fox News.

After I pressed him gently on Russiagate, he told me that Trump had indeed colluded with Putin but that Mueller pulled his punches because he's a Republican.

That's when I decided to turn the talk to baseball.

It is always useful to try to identify and untangle the array of psychological, political, and economic factors that have led millions of otherwise reasonable and informed people to suspend their critical faculties.

But exploring complexity can also shroud this simple truth: For whatever reason, the progressive intelligentsia has decided to deny facts that impinge on the view of reality it seeks to advance. It has created a vast information ecosystem – one that extends beyond traditional news outlets to include magazines ranging from Harper's Bazaar to Teen Vogue, late night comedy shows, academic and scholarly journals, Netflix and Amazon Prime, and on and on – that echoes and re-enforces its agenda.

For those who still manage to see that the emperor has no clothes, Twitter mobs, cancel culture and other censorious tools are deployed to shame and silence apostates.

New York City judge took daughter, 6, from mom for not wearing a mask dropping her off at school

Joe Biden: If You Got Vaccinated, You've "Earned the Right" to Greet Others with a Smi