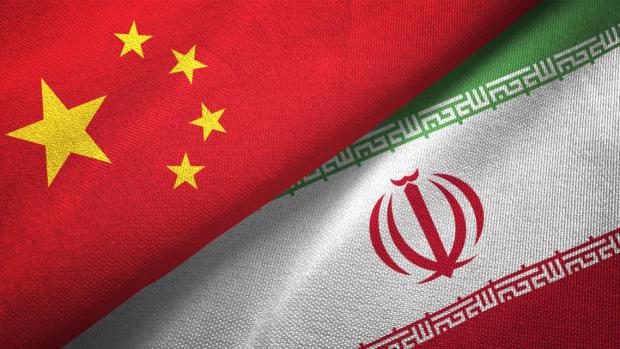 It was a process already set in motion after years of aggressive US attempts to enforce a ban on Iranian and Venezuelan oil, as a prime example.

For starters, China and Russia have been major players in helping to circumvent US attempts to blockade Venezuelan and Iranian crude. Saturday's major China-Iran news to some degree formalizes this, as Reuters reports, "China and Iran, both subject to US sanctions, signed a 25-year cooperation agreement on Saturday to strengthen their long-standing economic and political alliance."

Long in the negotiating process, with a couple years of frequent diplomatic and presidential trips and exchanges of delegations between the capitals of Tehran and Beijing, the accord cements Iran's entry into Xi's multi-trillion dollar Belt and Road Initiative, which seeks to open a "trade superhighway" linking China with all of Eurasia.

"Our relations with Iran will not be affected by the current situation, but will be permanent and strategic," Wang said. "Iran decides independently on its relations with other countries and is not like some countries that change their position with one phone call."

The deal, dubbed the Comprehensive Strategic Partnership, was finalized in a televised signing ceremony, and is rare for the highly isolated Islamic Republic, given the last similar deal with a major power was with Russia all the way back in 2001 and dealt primarily with development of nuclear energy.