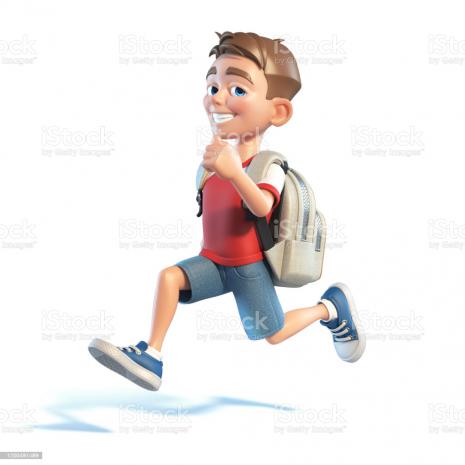 A police department in Maryland has released body camera video that captured two of its officers berating a 5-year-old boy who had walked away from his elementary school, calling him a 'little beast' and threatening him with a beating.

The video released Friday by the Montgomery County Police Department shows one of the officers repeatedly screaming at the crying child, with her face inches from his.

'Oh, my God, I'd beat him so bad,' the officer said in the child's presence before telling him, 'You do not embarrass me like this at school.'

The officers found the boy about one block from East Silver Spring Elementary School and drove him back to the school on Jan. 14, 2020, where they were met by a school administrator. The video shows an officer forcing the crying child onto a chair in the principal's office.

'Shut that noise up now!' the other officer shouted near the boy's face. 'I hope your momma let me beat you.'

One of the officers pulled out his handcuffs and closed one of loops around the child's right wrist.

'When you get older, when you want to make your own decisions, you know what's going to be your best friend?' one officer asks the terrified boy.