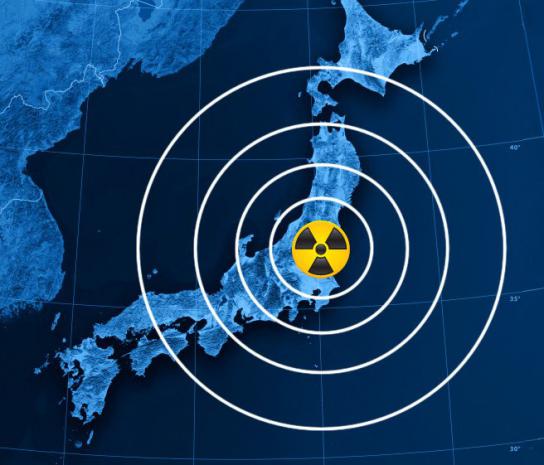 "It's hard to believe the world just marked the tenth anniversary of the tragic Fukushima earthquake, tsunami and nuclear power plant meltdown," says Paul Driessen. "The name 'Fukushima' is clearly etched in our collective memories, and we are frequently urged to learn lessons from what happened there."

"But what did actually happen – and which lessons should we learn? In other words, how do citizens, governments and the news media avoid learning the wrong lessons?

"Africa's foremost nuclear power expert, Kelvin Kemm is especially knowledgeable about Chernobyl and Fukushima. In this article, he lays out what actually happened in Japan a decade ago – and what lessons we would be well advised to learn from that tragedy."

Did you realize that not one single person was either killed or injured by nuclear radiation?

We should learn what lessons from Fukushima?

Lesson #1: People died from forced evacuations, not from radiation

A decade has passed since the Great East Japan Earthquake, and the name Fukushima is etched into history. But few people know the truth of what happened. The phrase, "the lessons learned from Fukushima," is well-known. But how do people implement them, if they don't know what happened, or what lessons they should actually learn?

It was after lunch on 11 March 2011 that a giant earthquake occurred 72 kilometers (45 miles) off the Oshika Peninsula in Japan. It registered 9.0 on the Richter Scale, making it the largest 'quake ever recorded in Japan. The undersea ground movement, over 30 km (18 miles) beneath the ocean's surface, lifted up a huge volume of water, like an immense moving hill. Meanwhile, the ground shockwave travelled toward the land at high speed. It struck Japan and shook the ground for six terrifying minutes.