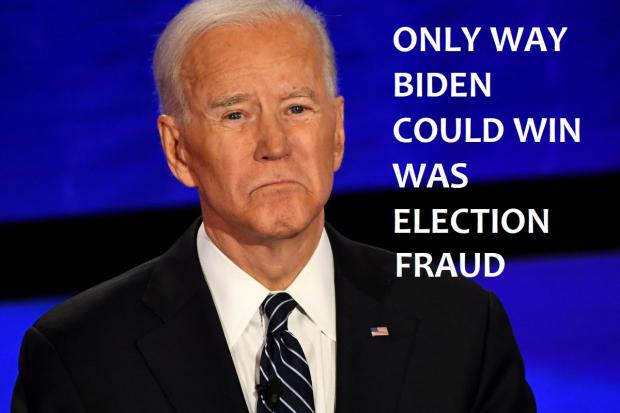 What got President Joe Biden in such a lather? Was it the children packed liked sardines at border detention facilities? The recent mass shootings? China's human rights abuses?

Nope. Biden flew off the handle over the fact that several states are taking steps to reform their election laws in ways he doesn't like.

"What I'm worried about is how un-American this whole initiative is. It's sick," he said. "It's sick … deciding in some states that you can't bring water to people standing in line waiting to vote. Deciding you're going to end voting at five o'clock when working people are just getting off work. Deciding that there will be no absentee ballots under the most rigid circumstances."

He wasn't done. "I'm convinced that we'll be able to stop this because it is the most pernicious thing. This makes Jim Crow look like Jim Eagle. This is gigantic, what they're trying to do."

So what is it that states are trying to do? First, it's worth clearing up a few things Biden rattled off.

There is a debate in Georgia about a provision regarding bringing voters food and water while they are waiting to vote. Is that un-American? Not when you consider that such "services" could amount to illegal electioneering. But maybe Biden thinks those restrictions are un-American, too.