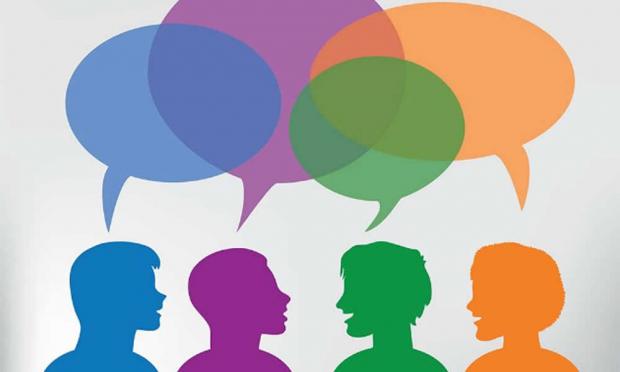 And so today I'll focus on a couple of tricks that are used in public speaking: everything from political speeches to sermons to any other type of lecture.

The Fog of complexity
A common trick of public speakers, especially if they can claim any sort of authority – or can make a passable claim that authority stands behind them – is to surround their objectionable or questionable statements with so much complexity (scientific terms, strings of complex numbers, large and impressive words, foreign language quotes, and so on) that following them precisely is all but impossible.

Dissecting the arguments of such a presentation is simply impractical. Almost no one is mentally quick enough to follow the complex material it as it passes, and even those few who might be able probably won't want to expend the necessary effort.

And so, the argument can't really be critiqued. But if the speaker can put his or her points together in a sequence that is understandable, and if that sequence seems to arrive at a reasonable conclusion, most people will accept it as true, or at least accept the verdict of the speaker as a preliminary conclusion.

The essential solution to this problem is to accept that you didn't understand it. And that's hard because most people are deeply afraid of appearing stupid. If there are fifty people in the audience, and if no one else is saying, "I didn't follow the argument," the first person to say so risks being branded as stupid by the others. And most humans are very sensitive to such things.