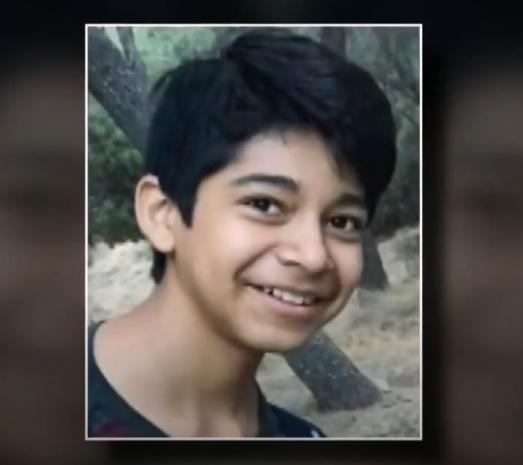 According to local radio station KTLA:

Riverside County Superior Court Judge Roger A. Luebs imposed the therapy as a probation condition before releasing the teenagers to their parents on Thursday, the Riverside Press-Enterprise reported Friday.

On Sept. 16, 2019, the teenagers were videotaped attacking 13-year-old Diego Stolz outside classrooms at Landmark Middle School in Moreno Valley, east of Los Angeles. One boy struck the teenager in the head from behind and he fell, hitting his head against a pillar. The boys then continued punching the boy, who died nine days later from a brain injury.

Last fall, the boys entered the equivalent of guilty pleas in juvenile court last fall to involuntary manslaughter and assault with force likely to cause great bodily injury. They spent 47 days in juvenile custody.