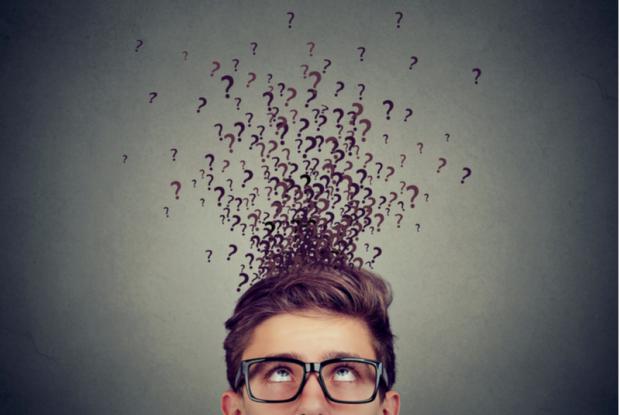 Male students at an Australian School have spoken out in anger after they were forced by teachers to stand up in an assembly and collectively 'apologise' to female students for 'sexism' and 'rapes' committed by their gender.

The bizarre action, enforced by Brauer College in Warrnambool, Victoria, has been slammed as endemic of the 'woke' attack on men globally.

After the school was lambasted by parents, it issued a statement claiming that the action was "well-intended" but acknowledging it was "inappropriate."

That wasn't enough for some students and parents, who continue to demand a proper full apology and denouncement of the school's actions.

Appearing on the Today show in Australia, student Craig Daniels emphasised that the assembly should "never have happened."

"I wasn't in the assembly personally but I know people who were and it made them feel guilty for something they haven't done," Daniels said.

Daniels added that the school should have instigated education about the issue of sexual consent by "not just slapping [the label] 'predator' on one gender when it goes both ways."