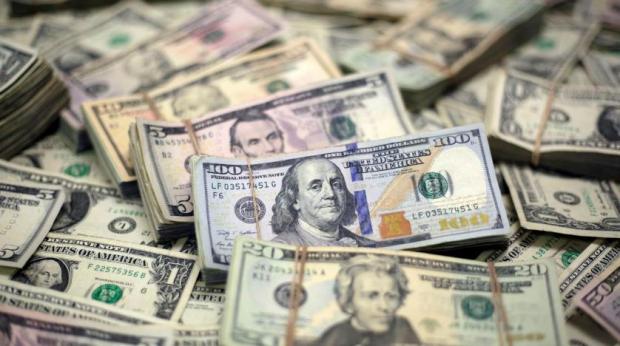 The argument is that in a free market, there are people who end up having more money than others. This is unfair, argue welfare-statists. Everyone should be equal in terms of the money and wealth they have. Thus, their argument goes, the government is needed to take money from the wealthy and give it to the poor, until everyone is equal in terms of income and wealth.

Coercive redistribution and equalization of wealth is a core principle, of course, of socialism. In the pure socialist ideal, the state takes everything from everyone and then doles out money to everyone in equal shares.

That's, in fact, what happened in Cuba after the communist revolution. Prior to the revolution, there were highly successful businesses and very wealthy people, as reflected by big companies, mansions, bank accounts, and plantations.

After the revolution, the state confiscated everything. The state began running the highly successful companies, and everyone became an employee of the state. Poor people were permitted to move into the mansions and onto the plantations. It was an exciting time because for a while the state appeared to be a great benefactor, one that was taking from the rich and equalizing wealth.

But the process didn't last long. Bureaucrats don't know how to run companies. They only know how to run companies into the ground, which is what they did. Over time, the overall amount of wealth in society shrank to near nothing. People were on the verge of starvation. But everyone was now "equal," which made socialists really happy, even if everyone was equally starving to death.

At the center of the welfare-state, socialist concept are the grave sins of envy, coveting, and stealing. There are people in life that just cannot stand the idea that there are others who have more money or more wealth than they do. They figure that if they can just bring those people down by having the state take their money from them, the ones who are coveting will feel better, even though they and everyone else are worse off. Their envy and covetousness get the better of them.

This is not to suggest, of course, that Cuba had a free-market system before Castro took over. It was a highly controlled and regulated economic system, one that was riddled with corruption. It's just to say that there was more wealth and a higher standard of living in that system, one that caused socialists to want to take full control over everything and redistribute it.

Of course, it's worth mentioning the brutal U.S. economic embargo on Cuba only made things worse for the Cuban people. They were caught in a vise that squeezed the lifeblood out of them, one side of which was socialism and the other side of which was the U.S. embargo.

The assumption among statists has long been that in a genuine free-market system, the rich only get richer and the poor only get poorer. Nothing could be further from the truth. In such a system, redistribution of wealth occurs naturally.

In a free-market system, the only way a person or a firm can become successful and wealthy is by providing a service or product that other people are willing to pay for. The more the seller satisfies consumers, the more people will buy his product or service, and the wealthier the seller becomes.