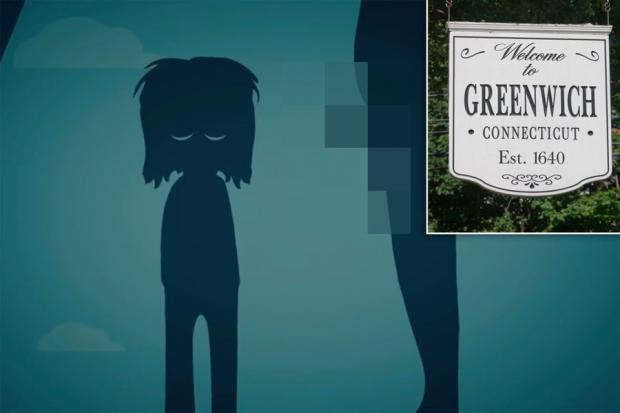 I can't believe it but I have to admit it. When I first saw this report I was mildly shocked. As we well know, given the level of depravity and steadily-declining immoral conduct on regular display by the Democrat Party and its various supported groups and causes, being shocked by the left is steadily becoming more and more unlikely. We've all said it, a proverbial million times: "Nothing these people do shocks me, anymore."

Yeah, well, this did — if only mildly. Worse, it angered the hell out of me.

A second-grade public school lesson in Greenwich, Connecticut, included a video graphically detailing sexual abuse — that showed a cartoon of a fully erect penis — as reported by the Greenwich Free Press on Wednesday. The students — who would be aged 7 or 8 — were shown the cartoon "Alfred Jr. & Shadow: A Short Story About Being Scared" during a virtual class on "social and emotional learning."

(A quick trip to YouTube proved unsuccessful; the video has been removed.)

The description of the video says, "All children are 'normalscared,' but what do children who are 'embarrassedscared' or 'painfulscared' need?" Welp, "thankfully," these geniuses came up with the perfect "what do do" answer:

The video suddenly cuts to an image of the silhouetted man with an erect penis standing over a sad-looking child.