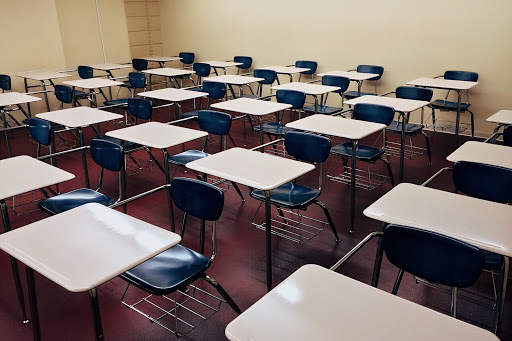 A Facebook group called "Anti-Racist Parents of Loudoun County," a weathy suburb of Washington DC, includes teachers, school board members, and even the county prosecutor.

This group saw fit to create an enemies list to name and target parents who have criticized critical race theory.

We've talked about critical race theory in schools before. It teaches children to view themselves as either victims or oppressors, based on superficial characteristics like skin color.

One member of this "anti-racist" parents group decided anyone who doesn't want their child indoctrinated in racially divisive identity politics is a "racist".

She asked for volunteers who could help list people who were opposed to critical race theory in schools, and "expose these people publicly."

She also wanted to find people who could "create fake online profiles and join these groups to collect and communicate information, hackers who can either shut down their websites or redirect them to pro-CRT/anti-racist informational webpages…"

Sadly, other members of the group eagerly provided the names, locations, and other information on people who don't believe in the holy faith of critical race theory.

One parent landed on the enemies list because she criticized the banning of Dr. Suess, and because she was "very carefully neutral" about critical race theory.

A teacher in the district accused another teacher's husband of blasphemy against critical race theory.

One mom commented, "Ian Prior spoke about First Amendment concerns… Austin Levine criticized the School Board."

"This Must Stop!" One Father's Fight Against Pervasive Entrenchment Of Critical Race T