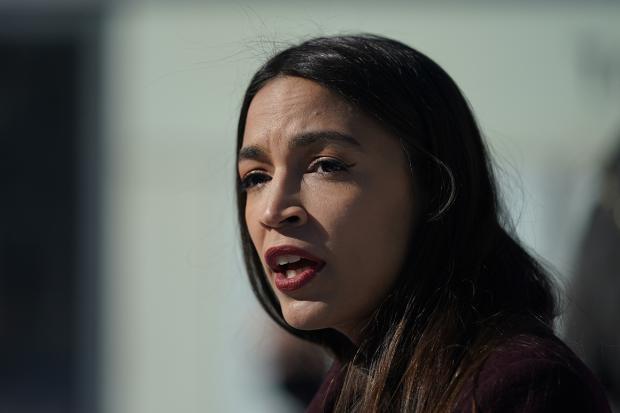 While Rep. Alexandria Ocasio-Cortez might be great sophist - skilled in the arts of dramaticism and hubris, her record on Capitol Hill leaves much to be desired according to a survey from the nonpartisan Center for Effective Lawmaking.

Of the 21 "substantive" bills she's introduced, her legislation has received absolutely no action in committees; no floor votes and no laws, according to the Center - a joint project between Vanderbilt University and the University of Virginia, according to the New York Post.

"She introduced a lot of bills, but she was not successful at having them receive any sort of action in committee or beyond committee and if they can't get through committee they cannot pass the House," said Vanderbilt political scientist, Alan Wiseman, who co-directs the center.

"It's clear that she was trying to get her legislative agenda moving and engage with the lawmaking process," he added. "But she wasn't as successful as some other members were — even among [other] freshmen — at getting people to pay attention to her legislation."

When looking at the legislative effectiveness of all congressional Democrats, AOC was ranked 230th out of 240 Democrats. Among the 19 Dem lawmakers from New York state, she ranked dead last.

Among the bills that died at birth were a federal overhaul of public housing, a ban on fracking, and a mandate to provide full federal public benefits to illegal aliens.