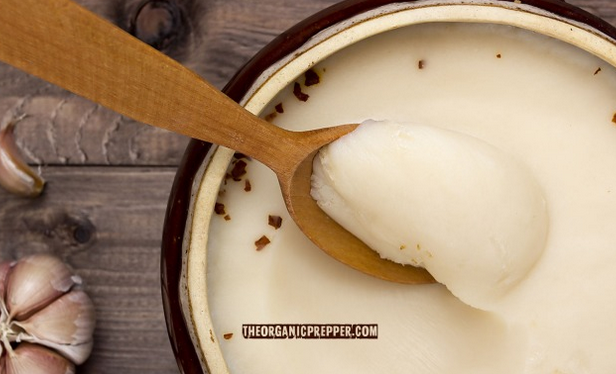 Anyone who pays attention to what they pay for food knows prices have been increasing. The lockdowns and rules related to Covid have caused massive disruptions in the supply chain. Also, the Biden Administration, like others before it, will do anything that puts major Big Ag corporations ahead of small farmers, leaving us to pay the higher prices for less than stellar food.

And one thing that is about to absolutely skyrocket is cooking oil.

Did you know food production itself is under attack?

What may not be evident to the average consumer is food production itself has been under attack in various ways. Legislation is in the works that will make things incredibly difficult for meat producers. The Colorado PAUSE Act (Initiative 16), one of the strangest pieces of legislation I've ever seen, will require animal producers to let their animals live to at least 25% of their natural life span before slaughter.

As a poultry producer myself, I would have to let my birds live for two years before butchering. Have you ever eaten a two-year-old chicken? They are delicious in soup but far too tough to roast. And the cost will be astronomical due to the amount of feed. Proponents of the bill say that it is simply trying to make animal husbandry more humane. The truth is that it will become economically unfeasible to produce meat in Colorado.

As Daisy says, the food powers that be are not trying to sustain natural resources, but their control. We need to do what we can to keep as much control over our kitchens, food sources, and finances as possible. We also need to make sure we are using the food we do have in the most efficient way possible.

Cooking oil specifically is about to become quite a bit more expensive due to green energy policies. To put it simply, using renewable energy sources means using vegetable oil to make biodiesels and other "clean" fuels. So we'll be burning substances we could be eating, driving up prices even more. Unfortunately, we have only a minimal amount of control over what goes on in Washington regarding green energy.