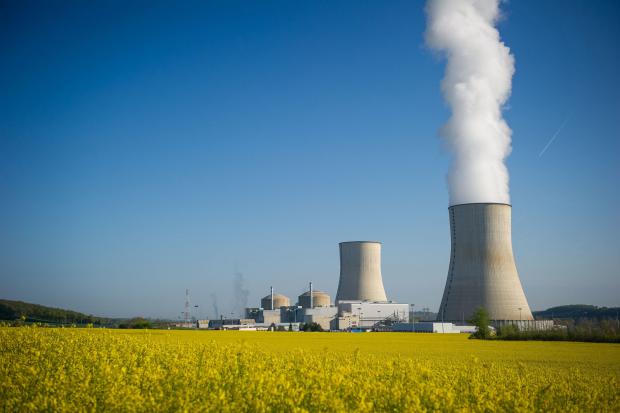 Unfortunately, engineering a controlled environment where atomic nuclei can continuously fuse under extreme pressure and temperature to produce energy that we can capture is very difficult, but that doesn't mean exciting advances aren't being made. Here we take a look at some of the different approaches to nuclear fusion, and the reasons why some appear more promising than others.

Fusion and fission are different processes for producing nuclear energy. Where nuclear fusion seeks to combine separate atoms into a larger one, nuclear fission relies on breaking apart an atom (usually Uranium 235) by striking it with a neutron. Both processes release huge amounts of energy, though fusion produces more.

This energy produced by nuclear fission is captured inside reactors, like those at Fukushima and Chernobyl, and used to heat water into steam, which spins a turbine and generates electricity. But this process creates waste products that can remain radioactive for millions of years, which, as we have seen at Fukushima and Chernobyl, can become a disaster when things go awry.

Fusion, on the other hand, would produce no long-lasting nuclear waste, with the necessary materials able to be recycled within 100 years. There is also no danger of a meltdown or nuclear accident because it relies on high-temperature reactions that cool within seconds when disrupted. And because these reactions use relatively small amounts of fuel, there is no danger of them being harnessed to produce nuclear weapons.

The field of nuclear nuclear fusion research involves scientists solving all sorts of problems, but all are working towards the same goal, which is recreating the processes that the Sun itself uses to produce monumental amounts of energy. Huge gravitational forces confine hydrogen from the Sun's atmosphere and use intense heat and pressure to convert the gas to plasma, in which nuclei collide at high velocity to form helium and release energy.