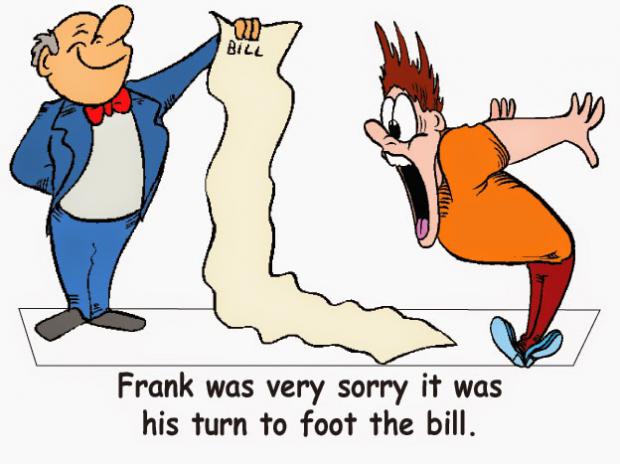 The U.S. government—and that includes the current administration—is spending money it doesn't have on programs it can't afford, and "we the taxpayers" are the ones who will be forced to foot the bill for the government's fiscal insanity.

We've been sold a bill of goods by politicians promising to pay down the national debt, jumpstart the economy, rebuild our infrastructure, secure our borders, ensure our security, and make us all healthy, wealthy and happy.

None of that has come to pass, and yet we've still been loaded down with debt not of our own making.

This financial tyranny works the same whether it's a Democrat or Republican at the helm.

Let's talk numbers, shall we?

The national debt (the amount the federal government has borrowed over the years and must pay back) is $28 trillion and growing. That translates to roughly $224,000 per taxpayer.

The government's answer to the COVID-19 pandemic has been to throw more money at the problem in the form of stimulus checks, small business loans, unemployment benefits, vaccine funding, and financial bailouts for corporations. All told, the federal government's COVID-19 spending has exceeded $4 trillion.

1 Comments in Response to Financial Tyranny: Footing the Tax Bill for the Government's Fiscal Insanity